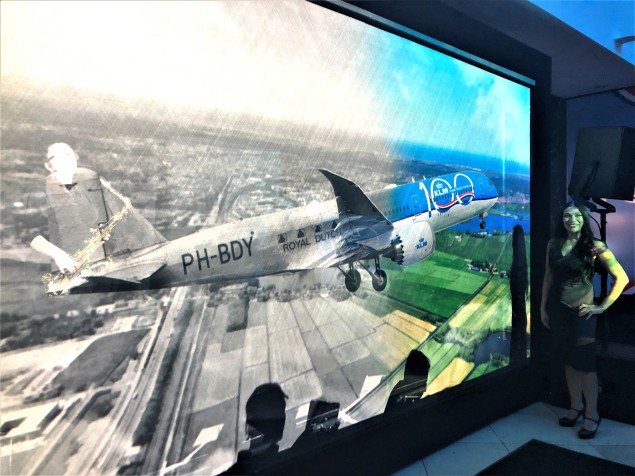 and also featuring the Celebration of KLM, Dutch as well, ✈️ and its 100 Years of Remarkable Aviation History, a journey of past and present.
1919, a year when the growing importance to Civil Aviation took place, after the First World War and times of Colonisation. The first airline in the world was established, the 7th October 1919, Royal Dutch Airline for the Netherlands and Colonies. Today, we celebrate together with the KLM UK Team, other travel partners, and my lovely colleague Berenice Roure, its 100th anniversary at one of the most amazing venues in London, The National Gallery. KLM is the oldest airline in the world (the second oldest is Avianca the airline of Colombia). ‬ 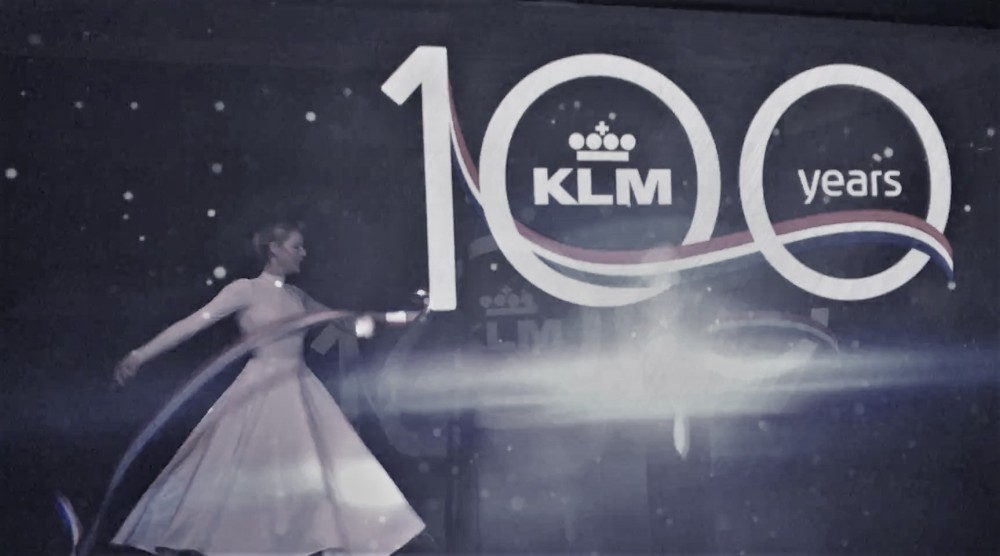 ‪KLM has a fascinating history of service, from its humble beginnings, when it started flights operations from Croydon Airport, the predecessor of London Heathrow, to Amsterdam in 1920. This flight was operated using DeHavilland DH-16, with a capacity of 4 passengers!. 100 years later and now KLM serves over 162 destinations worldwide, from its hub at Amsterdam Schiphol Airport, with a fleet of over 120 modern aircraft. The history of KLM embodies the greatness of the aviation industry. An industry that imagined a connected world, then designed it and moved then and also now, into the diverse directions of human history to unify it through the skies. 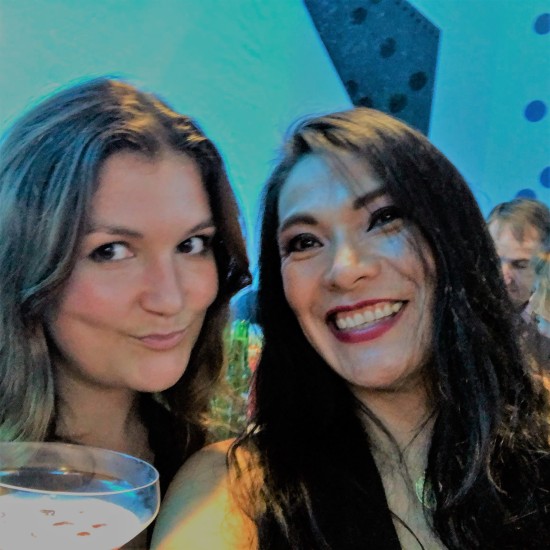 The history of aviation embarks wars, technological innovation, and the jet age! The golden age which brought a social breakthrough that revolutionized the way people fly. Now, part of the AirFrance & KLM group, as part of the Sky Team, KLM keeps growing as an aviation leader, demonstrating once again that despite, the aviation industry being of the most vulnerable of industries, it will never disappear but rather keep connecting the globe through the sky. 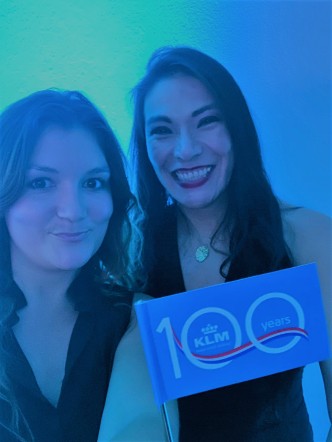 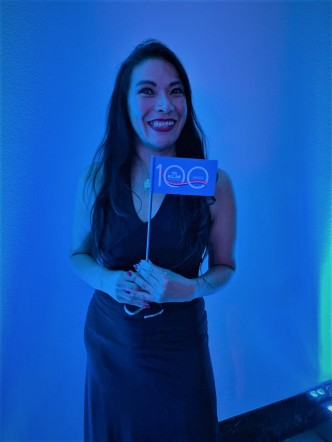 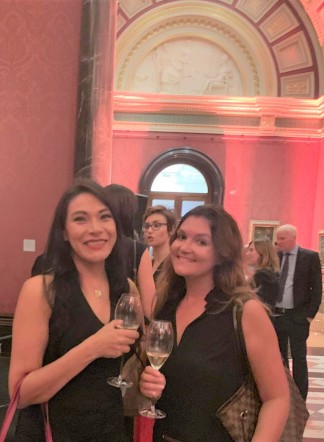