Our four days in Beijing allowed us also to experience one of the marvels of the world, the Great Wall of China. In the past, when travelling with my son, anything that involved lots of walking was not popular. But after devouring his book, he was surprisingly interested in the idea of a trek and throughout the walk, he listened with curiosity to the stories. 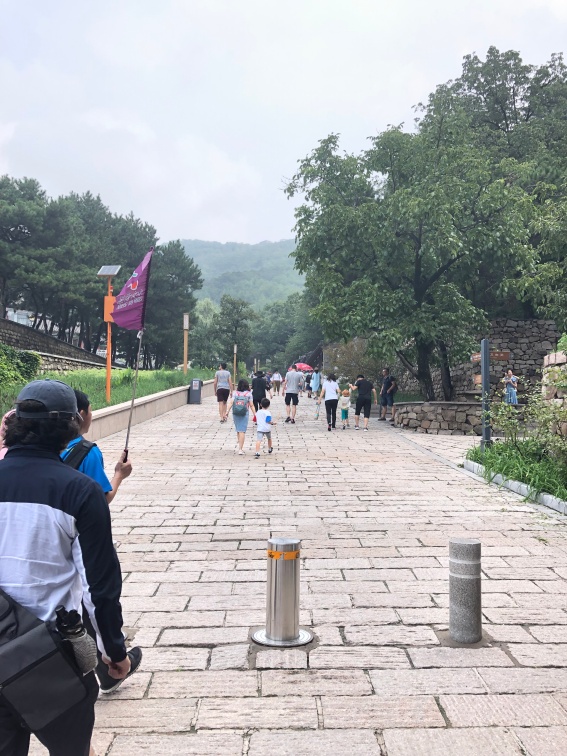 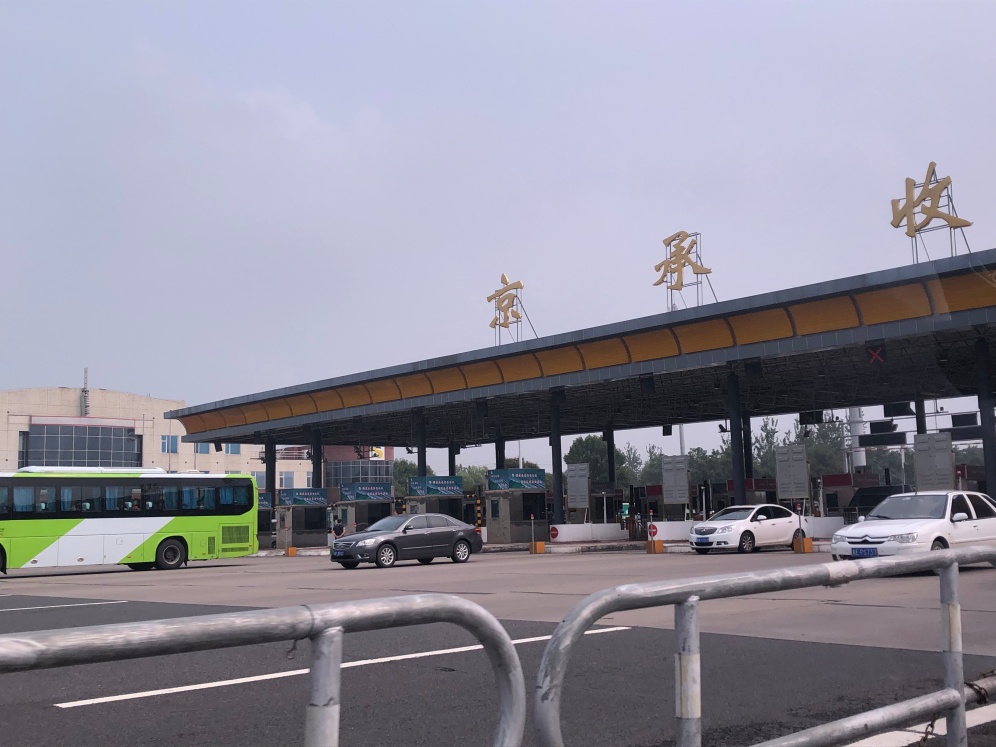 We had initially planned a three hours hike from Zhenbeikou watchtower, reached by a climb up a forested hill path and then a 5-mile hike towards Mutianyu, where we would have crossed the rest of the towers in reverse. But, since a section of that hike has now been closed for conservational reasons, we then did instead, the traditional route visit. I think it turned out just fine, as it would have been a too strenuous hike for my son, so all good!

We felt privileged to be escorted again by our expert local tour guide, Michael, while we enjoyed the extremely! sunny day walking through the towers of the 6 km Mutianyu section, one of the world’s most legendary and fascinating constructions.

The Great Wall of China is an impressive series of fortifications, over 30,000 miles in total.  Its construction was conceived with the aim to protect China from the barbaric attacks of the north, as far back as 220 BC. Through centuries, however, the construction continued and most of what we see today it was erected during the Ming dynasty, in the 15th century.

We walked on to the Mutianyu entrance and took the cable car up to tower 14 (See map above), and then walked through six restored towers up to tower 20.  As I mentioned before, the weather was very hot and humid, so Felipe felt fatigued with the hilly walk. He stayed for a little while in Tower 17, with Michael, while I walked the rest of the section to tower 20.

A bit crowed, but wow! what an impressive view, from Tower 20, that I could not stop imagining what it would have been in the times of its construction. It has been a long time since the wall fulfilled its purpose but still does remain a lasting representation of Chinese strength and its past struggles. The intense heat was not an impediment to immerse me in the captivating sight ahead of me. 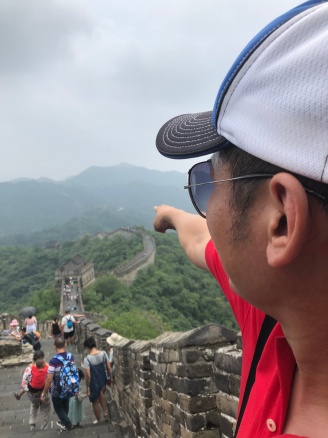 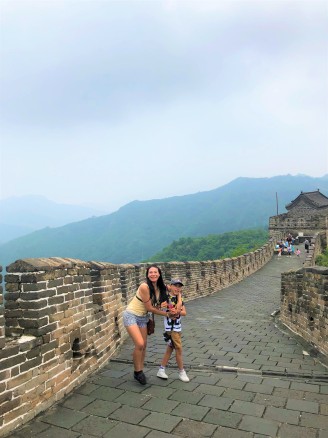 On the way down, we had the choice to either take the Toboggan from Tower 6 or to walk down 14 towers. Felipe was keen on the Toboggan option, so we did that. This turned out to be a great and enjoyable experience for him, so I can definitely recommend it if you travel there with kids.

As well I must say that I enjoyed it very much as well!. We finished this heated-walk by enjoying a refreshing wave of wind on our route back down.

Now click below to see more about our day…

“It is better to see something once, than to hear about it a thousand times”